It is always surreal to learn about all those people who wish to put their best foot forward always in all that they choose to do in their careers and lives. Ever wondered what would have helped keep these individuals so up on their toes, thriving in their respective fields? Well, there could be innumerable reasons behind this, but no one can deny the relentless drive, hard work, and resilience that a few individuals show towards their work and get going on their respective paths to achieve their definition of success. The world of politics in one, which has welcomed umpteen professionals across sectors in the industry from different parts of the world. However, a few among them make sure to go ahead in creating a unique name for themselves by surrendering themselves to the people of the society. We learned about one such passionate man named Alok Dangas.

Who is Alok Dangas, you ask? Well, this driven personality has, day by day, become a prominent figure in the world of politics. How, you wonder? Because he was driven by his pristine visions and goals in life that were all about doing the good and spreading the good in society. This driven political personality today serves as a proud National Working Committee Member in the BJP Yuva Morcha and has spellbound people with his knowledge, efforts, and incredible work for the youth especially.

Taking on this responsibility in the ruling part of our country, Alok Dangas mentions that he is proud of the fact that the party believed in him and showed great support to his ideas towards the betterment of the youth in the society. He hails from Gwalior and has been making many headlines across the country for his unending efforts, which has brought him to the forefront of the political scenario of current times of our country, instilling much more hope in the lives of people who believe in his visions and ideas. 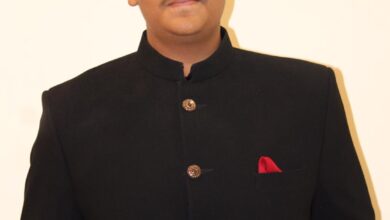 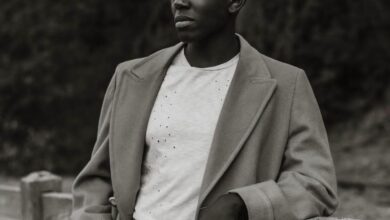 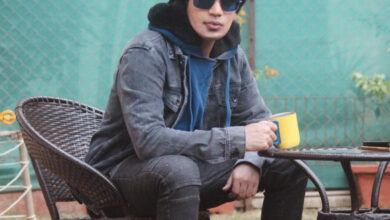