It has been a little while since the new Challan rules have been implemented and the rates have been increased. People out there have mutual reactions to the new operative style. Some of them are calling it a good decision to establish some strictness for the rules and others call it a money-making scheme. 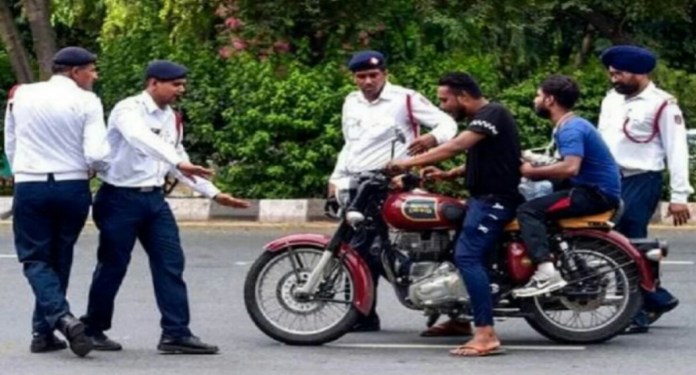 some people have complained regarding the subject. They find it a major issue to keep all the documents with hardcopy all the time. It is so inconvenient to keep them with you all the time. People forget them often and they are equally scared to lose the original copy of the documents. In a way, these concern were obvious and vital.

The government have thought about them and some amendment has been done in the Central Vehicle. Now it is not mandatory for you to carry the hard copies of the documents but you can show the traffic police officer your documents in electronic form saved on mParivahan or Digilocker. Your documents will be accepted only if they are saved on these two apps or cloud platforms. No other platform like Google Drive etc will be accepted. Here is what the tweet of the MoRHD says

The amendments were made a year ago and now they are in execution. The new rules are expected to bring more transparency into the system. Not just the citizens, government officials will also be benefitted with this as now they do not need to deal with all the hard copies and keep the record. 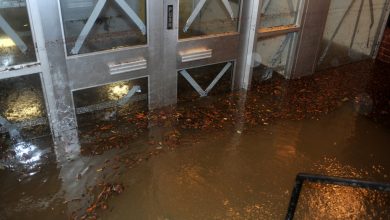 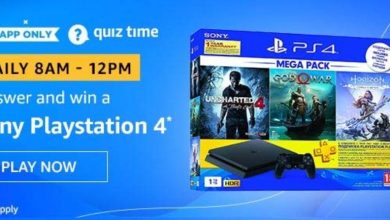 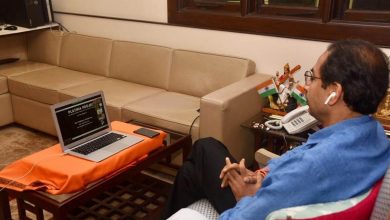