It seems to be a return of the NDA and Shiv Sena to power when it comes the recently held elections in Maha for its assembly. The saffron party – the BJP did well in Nagpur securing four out of six in the city including the victory of the sitting CM Mr. Devendra Fadnavis, but if you look at the larger picture in the Vidarbha it is a poor show for the party. Thanks to the reduction of seats in the region.

Looking at the final tally, the BJP has only gained 34 seats with its alliance in comparison to the previous 2014 elections in the region getting 48. One can make out the big difference for the party. Despite the fact that the party – BJP senior leader and union transport minister Mr. Nitin Gadkari did a decent campaign even in the interiors of the region, it seems that it has not helped the party and its alliance in Vidarbha. It seems that the issues like Article 370 or the polarised issues have not worked for them.

On the other side, the overall performance of the Shiv Sena seems good when compared to the previous assembly elections. The party seems to have reached to the bargain stage where it is now demanding for a 50:50 ratio thing asking the SS to gets its CM as well apart from the BJP one. On the other side, the experts also talked about the possibility of SS and NCP alliance if things do not work between them and the BJP. Well, let’s see which side does the camel land, but at the moment, its a gloomy affair. 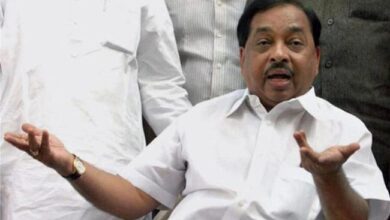