Bollywood is one industry in India which not only gives you money but also brings name and fame for you. The truth also is that it is not easy to survive here because there are millions of people in the form of audience to judge you. And if still someone survives, he has something special in him. One such person who is ruling this industry is Sanjeev Chaturvedi, an ace lyricist who loves to play with his pen.

Music is in his blood and to his credit goes films like Baaghi, Housefull 3, Super Naani, Bhaiya Ji Superhit, Kuch Kuch Locha Hai and many more. Sanjeev has always remained favourite of several Bollywood composers and Directors who love Sanjeev’s work. He is not only a lyricist and composer, but also owns a devine voice. He sings as beautiful as any professional singer. 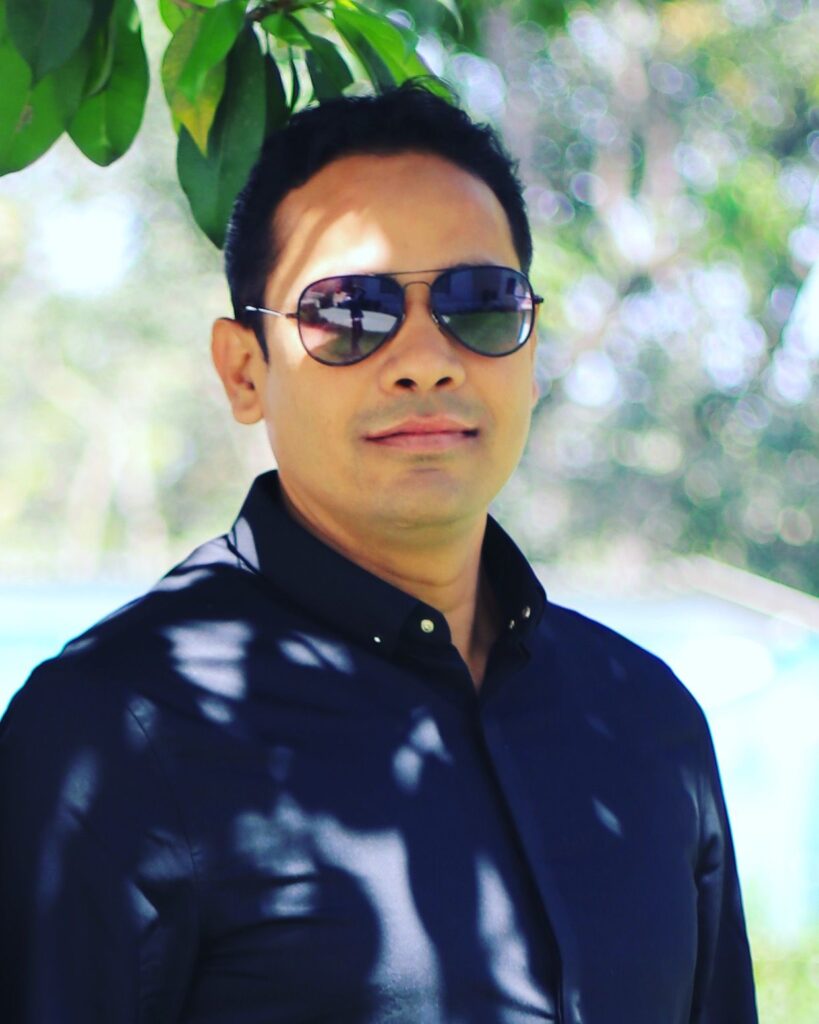 Sanjeev Chaturvedi, from the very early years on his life, started writing poems and poetries. When he was in his teens, he decided to make this his profession and worked day and night to reach here. Having no Godfather in the industry, it was never easy to reach this height.

When asked about importance of lyrics in songs, Sanjeev said, “Lyrics are the soul of any song. When good lyrics matches up with fine music, wonders happen. I feel that it is always necessary to have meaningful lyrics in the song or else, it song will expire in some time. We still listen to songs from the era of 80s and 90s and credit goes to our legendary lyrics writer.”

Sanjeev Chaturvedi is also very famous on social media. His songs are garnering millions of response in the form of Youtube videos. He is also hit on OTT platforms. 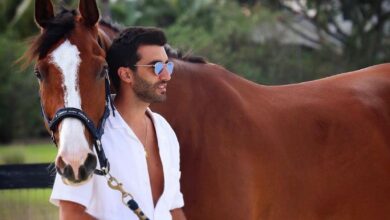 A flourishing artist Ace Jammal, focused an eyeball for inching towards idolization owing to his extensive music skills 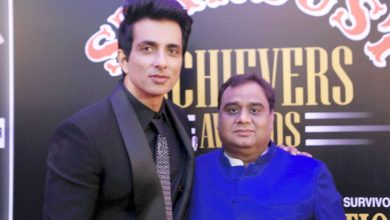 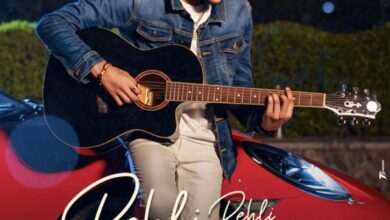