Nagpur: On January 4, three employees of a dhaba on Wardha Road allegedly thrashed three male puppies in an adjacent eatery for chasing and munching on their ducklings. After receiving a complaint, three employees were arrested by the Beltarodi police on Wednesday. Which has so far recovered the body of only one puppy. 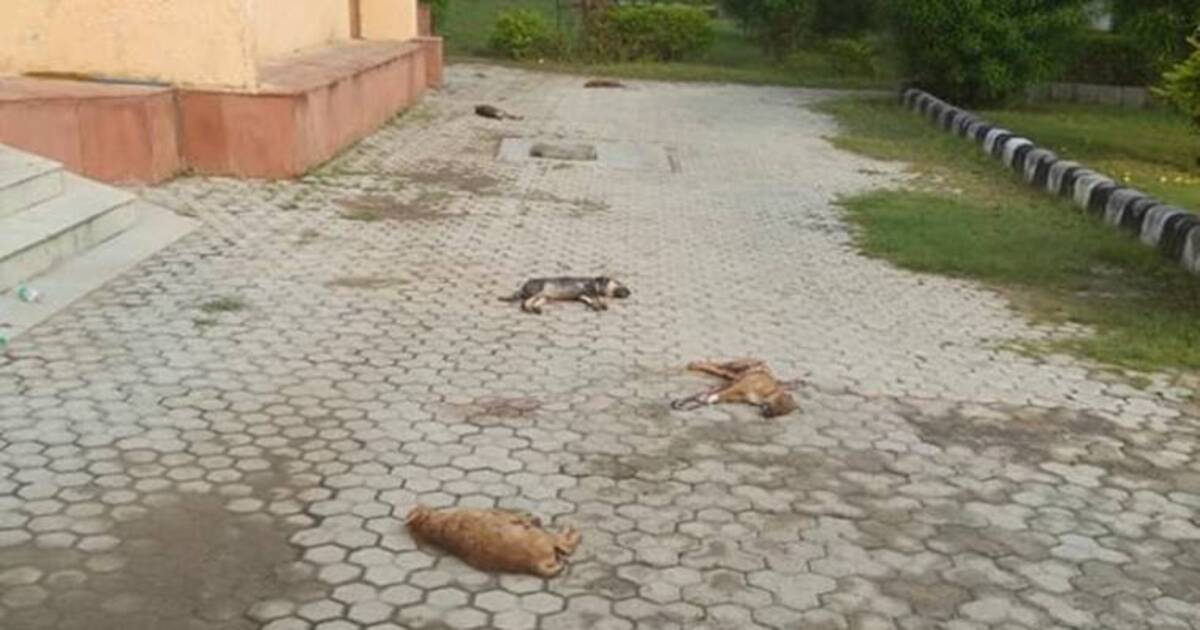 On Wednesday the owner of an eatery near the Panjra Toll Naka on Wardha Road, Mayur Nagrale. He has approached the Beltarodi police station with a complaint against the employees and owner of the adjacent dhaba. Mayur has also claimed that his complaint was based on CCTV footage of his own premises, Where people used to beat a puppy and then lift its body and throw it on the perimeter wall.

Ulhas Wankhede, Munna Sharma, and Swapnil Uikey, 3 employees of the dhaba adjacent to the premises of Mayur were arrested for their alleged role in killing the puppies.

Mayur, a dog lover, has said that three employees barged into his premises twice. Early in the morning they had killed two puppies, whose bodies could not be recovered. Later in the evening, they killed another puppy who had been seen by someone in his restaurant.

Mayur has also said that he had contacted the police officers only after checking the CCTV camera on Wednesday. Initially no FIR was registered. The police officers had booked servants, who would not work without the instructions of their employers.

Smita Mire, an activist who helped in the registration of the FIR, said that the Zonal DCPs Noorul Hasan and Vinita S helped in taking quick action. He has also asked the police to implement the Cruelty to Animals Act.

Also Read: As sufficient number of dead bodies are not available for dissection in medical colleges 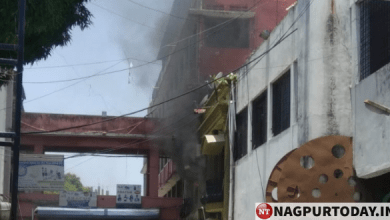