Yavatmal: LCB has succeeded in catching the mastermind of ATM robbery inside Yavatmal district under the leadership of PI Pradeep Pardeshi. 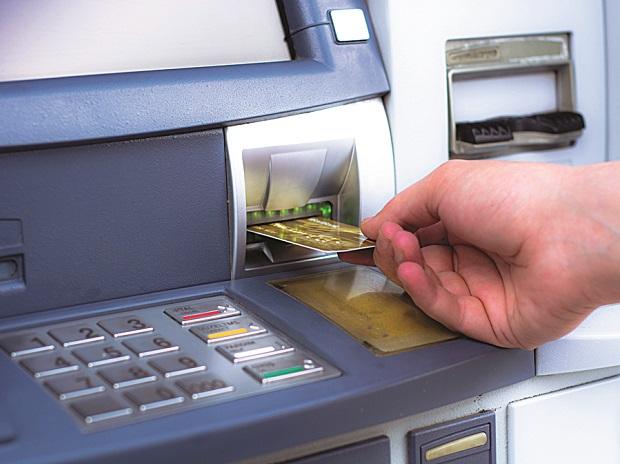 According to the SP of Yavatmal, Shreekant Purushotam Ekhe, Dilip Patil Bhujbal of Services India Private Ltd and Amravati-based FIS Solutions. cash up to Rs 8.69 lakh was stolen from Bank of India ATM on the date of 2 October at Ralegaon in Yavatmal district. An FIR was lodged on the date of October 2, making allegations in the case.

SP has said that the gang had used gas cutters for the same purpose. And then black paint was sprayed on the CCTV camera to avoid being captured inside the footage.

Bhujbal said in a press conference on Wednesday that teams were sent to Bihar, Rajasthan, Haryana, and UP to nab these gangsters.

With the help of the local police of Haryana. A team led by Pardeshi caught the mastermind Liyakat Ali Deen Muhammad (40). A resident of Pinagaon village in the district of Muh, Haryana. Car up to Rs 10 lakh, Around Rs 1.5 lakh in cash, mobile up to Rs 10,000. black spray paint along with duplicate number plates. And approx total value up to Rs 11.6 lakh have been seized.

Under the leadership of the cyber cell API named Amol Puri, the team has also arrested two accused from Gaya in Bihar. Both the accused have confessed to committing the crime of cloning ATM counters in the city. And on those ATM counters on the date of 15th and 16th September, the amount has been transferred from the accounts of those who have used SBI cards. The police team has recovered cash and other equipments around Rs 1.28 lakh.

Mohd Nawaz: Let's know about some such things that you may not know 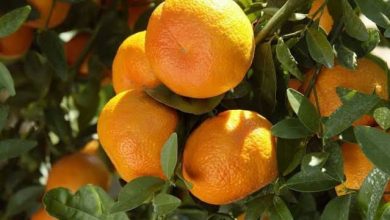 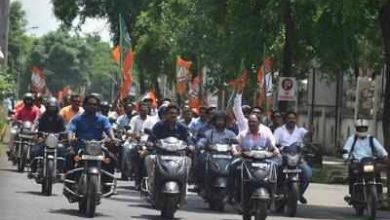