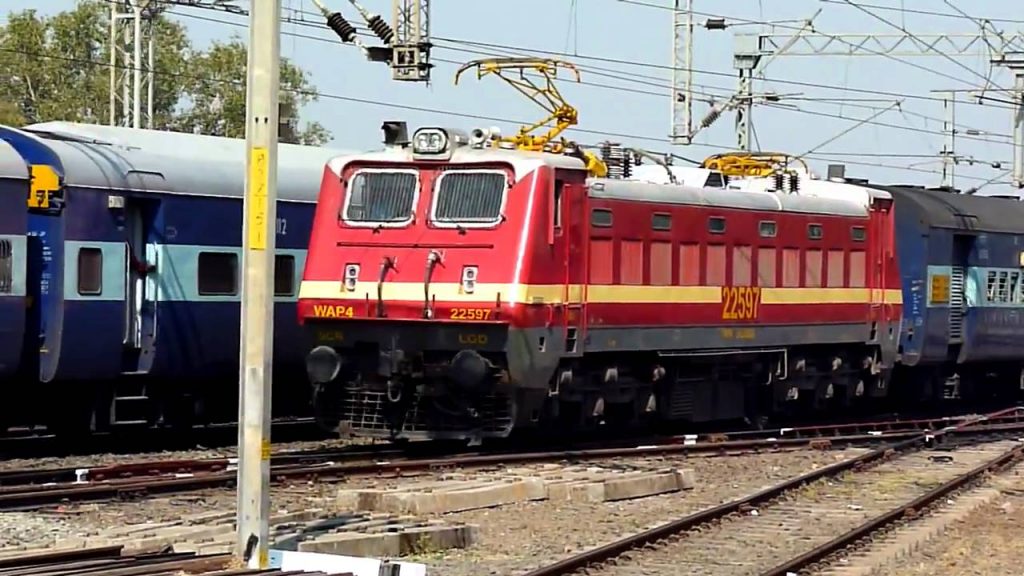 The without ticket traveling is an offense, which has been declared on the day the train was launched in the country. The public transport is meant to offer the common man a medium to travel and commute, however, traveling without a valid ticket has been considered as a violation and tougher rules have been made time and again to make WT travel deterrent for the people trying to tread this path in the city.

The latest comes from the Central Railway which has made tougher rules for the people who travel without a valid ticket on different trains from Nagpur and other locations within the region. As per reports, more than 2.43 lakhs of cases have been reported of the people who travel WT in Indian railways. The same data reports that these people were penalized a hefty punishment seeking more than 11 Crores since from April 19 to September 2019. Now, the Central Railways have made things bad to worse for people traveling WT.

In Nagpur alone, there were more than 26k people who were seen traveling without a ticket. The growing number of people traveling without tickets have become a matter of concern for the officials which made them come out with tougher laws and penalty. They will be heavily penalized along with making them go behind the bars. Stay tuned to know more about it and others only with us till then you can comment on this news and let us know what do you know about this.