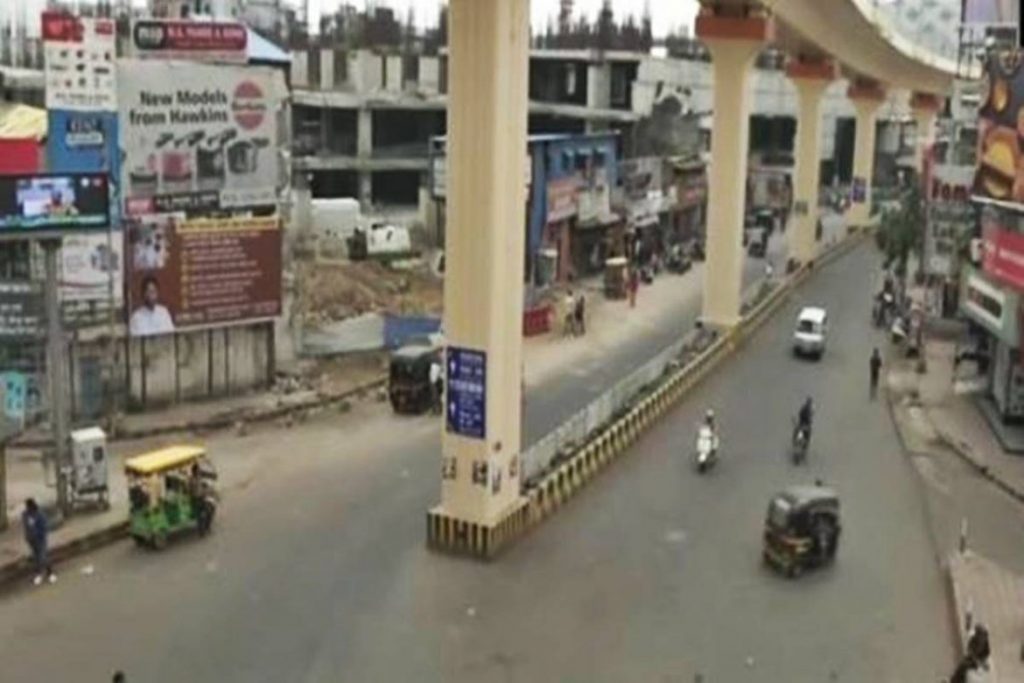 With the PM Modi’s call to hold a day-long shutdown in the entire nation calling it a Janta Curfew, we now see the entire country witnessing the same and thus Nagpur is not an exception. In order to make a note on the coronavirus outbreak, the city civic body called Nagpur Municipal Corporation or NMC with the Nagpur Police has imposed section 144 in the city thus restricting the movement of the citizens in public places.

The entire city has come to standstill accepting the voice of the Prime Minister on his call to make the country stay locked for one day. Hence we see people now taking up the quarantine on their own and except any emergency are not going out. Except for the police and no one else is seen on the streets.

Since yesterday the streets and the roads appear deserted and we barely have anyone moving around. Even the schools and colleges have been shut down and even the exams have been canceled for most of the schools particularly the CBSE based schools to combat the spread of the virus in the city. The people violating are fined for breaking the law. As per reports, so far 64 cases of violating section 188 have been registered with a few for spreading the rumor while others for fake news. Around 348 shops have been booked for the same. Even the trains remain affected for the same reason as many of them got canceled for obvious reasons. Stay tuned to know more about it.