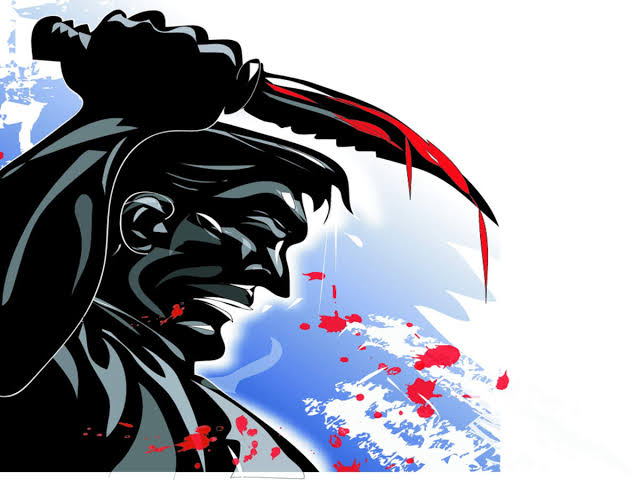 The recent murder of a middle-aged cook in Nagpur has led the people of Nagpur to shiver. The dead body of the cook was found in a decomposed state in Nagpur near Lohapul. As per the latest, the city police have solved the mysterious cases by arresting one of the three accused from MP. The men accused of the murder include the one from MP called Satish alias Bablu RamraisTiwari (32). This man belongs to MP’s Basigada, Tehsil Hanumana, District Rewa, MP.

Shankar the cook was 50 and used to work at Khalsa Hotel based at Sitabuldi Main Road. During the interrogation, the police came to know how Shankar was killed as he has saved the money of three lakhs from his earnings. He has been living in a restaurant and has no family. He saved huge money, which somewhere was leaked to the daily wage workers who include Satish and the other two. They hatched a plan once the lockdown was announced on March 24.

They planned to steal the money by killing the cook. As per reports, they first smashed his head using pestle killing him and keeping his body in the restaurant itself. They then were seen wrapping his body and kept it tied with the tape. They took away the cash fleeing to MP and AP after distributing the money. As per reports, the police have recovered the cash from them along with the brand new phone from them. It was on 14th April when the Police came to know from the local resident about the smell coming from the restaurant. This brought light to the highly decomposed body of Shankar. 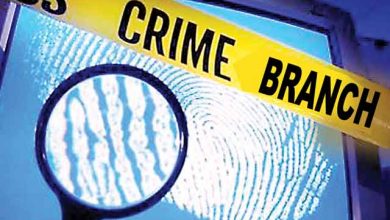