Former Indian President Pranab Mukherjee, on Monday, passed away at the Army’s Research and Referral Hospital here. The 84-year-old politico has suffered a septic shock due to his lung infection.

Fondly known as ‘Pranab Da’, he was the 13th President of India. He was hospitalized on August 10. He had also contracted Covid-19 and was on ventilator support.

Mukherjee’s son Abhijit took to Twitter and made the announcement. In a post, he said, “With a Heavy Heart , this is to inform you that my father Shri #PranabMukherjee has just passed away inspite of the best efforts of Doctors of RR Hospital & prayers ,duas & prarthanas from people throughout India ! I thank all of You Folded hands.”

“India grieves the passing away of Bharat Ratna Pranab Mukherjee. He has left an indelible mark on the development trajectory of our nation. A scholar par excellence, a towering statesman, he was admired across the political spectrum & by all sections of society: Prime Minister Narendra Modi said in a tweet. 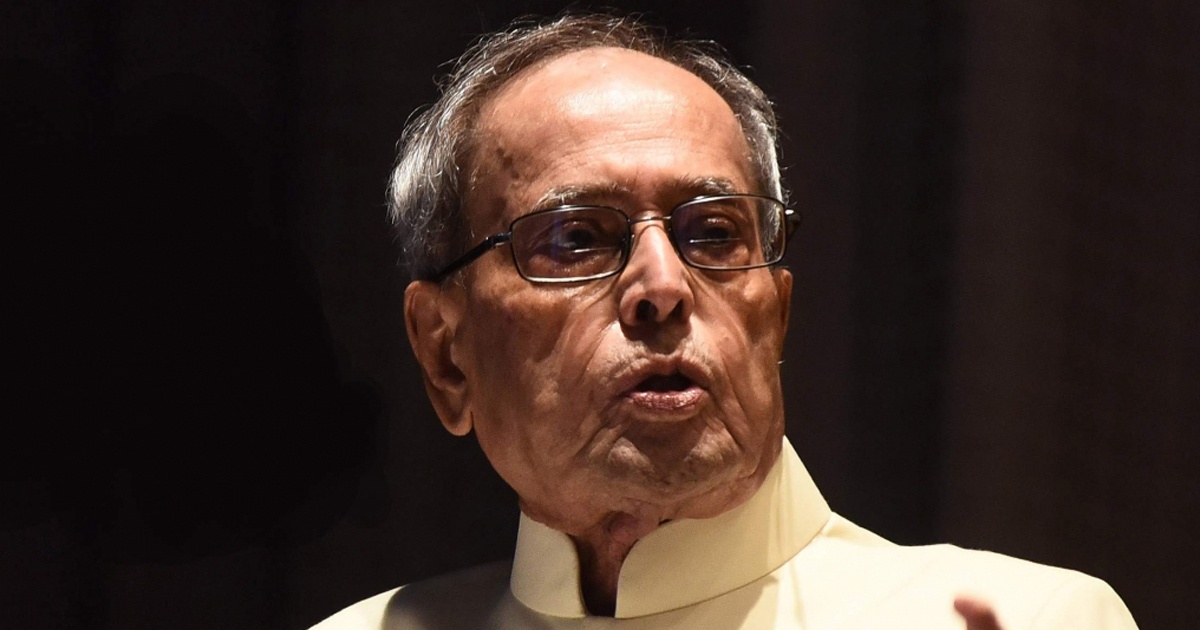 “Endowed with perspicacity and wisdom, Bharat Ratna Shri Mukherjee combined tradition and modernity. In his 5 decade long illustrious public life, he remained rooted to the ground irrespective of the exalted offices he held,” President Ram Nath Kovind said in a tweet.

Pranab Mukherjee’s political career was too long and happening and was full of dignity. He served as an MP seven times before becoming the President of Indian in 2012. He also remained a minister in various cabinets and was also appointed the chief whip of the Congress Parliamentary Party at various times.